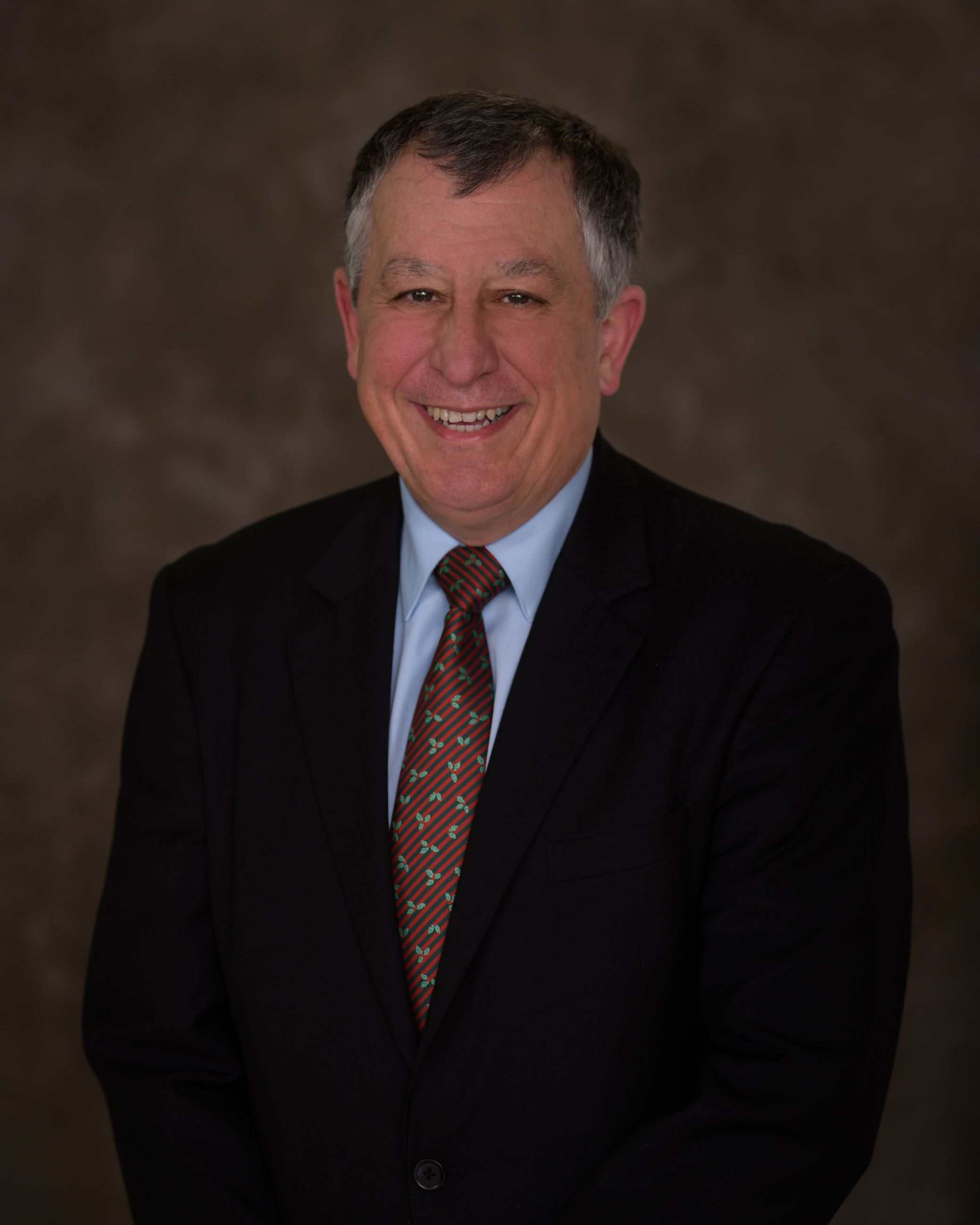 Norm was born, grew up and went to school in Biddeford, graduating from Biddeford High School in 1975. He received his undergraduate degree from Harvard University and his law degree from Harvard Law School, magna cum laude. After graduation, Norm returned to Maine to practice law and has been practicing since 1982 with a concentration in health care law, business law, estate planning and taxation with offices in Portland and Biddeford. After brief periods living in Portland and Windham, Norm and his wife, Betty (also a Biddeford native) built a home and returned to Biddeford in 1990 where they have raised three now grown children and enjoy the company of their four grandchildren.

Norm has served on the boards of various organizations including, Community Health Services, Tomorrow’s Promise Children’s Center (an organization which provided low cost day care for low income single parents in Biddeford), the St. Philip’s Church Finance Council, the Good Shepherd Parish Finance Council, the Roman Catholic Diocese of Portland’s Finance Council, and the Board of Directors for the Presence Radio. He served on the committees which were responsible for the revision of the Maine Business Corporation Act, the Maine Professional Service Corporation Act and the Maine Limited Liability Company Act. Norm also served as Chair of the City of Biddeford’s first Environmental Board.

In January of 2017, Norm was appointed to fill the vacancy on the City Council from Ward 6 and has applied himself to that position since then to the best of his ability.  He looks forward to hearing from any of his constituents and helping them in any way possible.