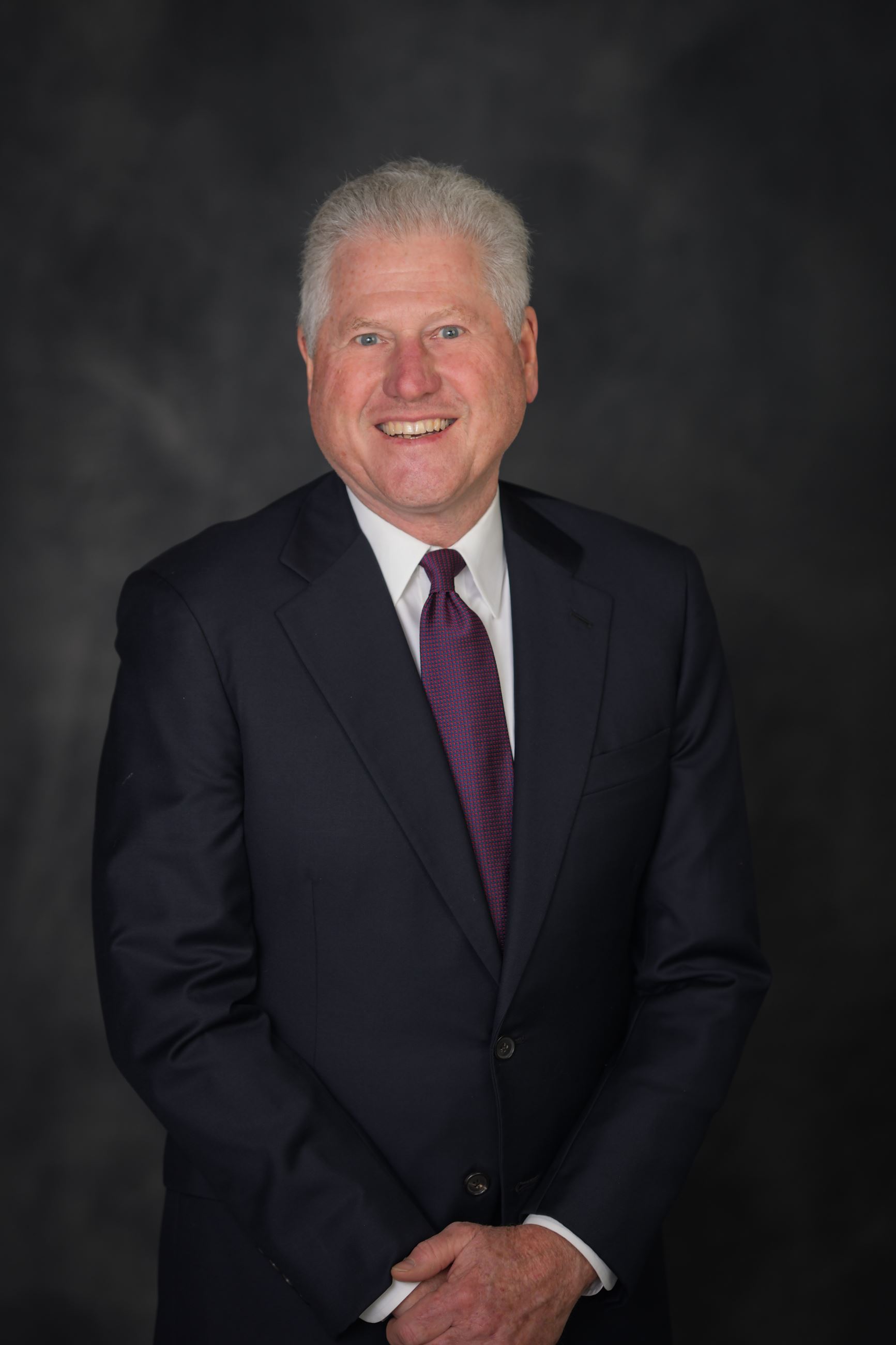 Having visited the Biddeford coast since the late 70’s, Bill and his wife Marysue moved permanently to Biddeford Pool in 2007 after raising their three daughters in Massachusetts.  Bill, who has a Biomedical Engineering degree from Duke University has been in numerous senior management positions in the biotech industry including President of the Life Science Division of Millipore Corporation, and CEO of Whatman Ltd. based in London.  A serial entrepreneur, Bill has started several life science related businesses after moving to Maine including Maine Manufacturing in Sanford.  Starting the business in in the depth of the recession in 2008 with three employees, he built it up to over 300 in 2015, when he and his partners sold the business to an Italian technology company.  At the same time, he founded a biological reagent business located in Boston.  After merging that business in 2018 with Absolute Antibody Ltd in the UK, it is now a global leader in recombinant antibodies for research and therapeutic applications with over 50 employees.  Bill, now semi-retired continues to function as an executive director and sits on the Board in the UK.  Entering the political world and representing Ward 1 is a new endeavor that he will tackle with the same energy and leadership he has demonstrated over a successful 45-year career.